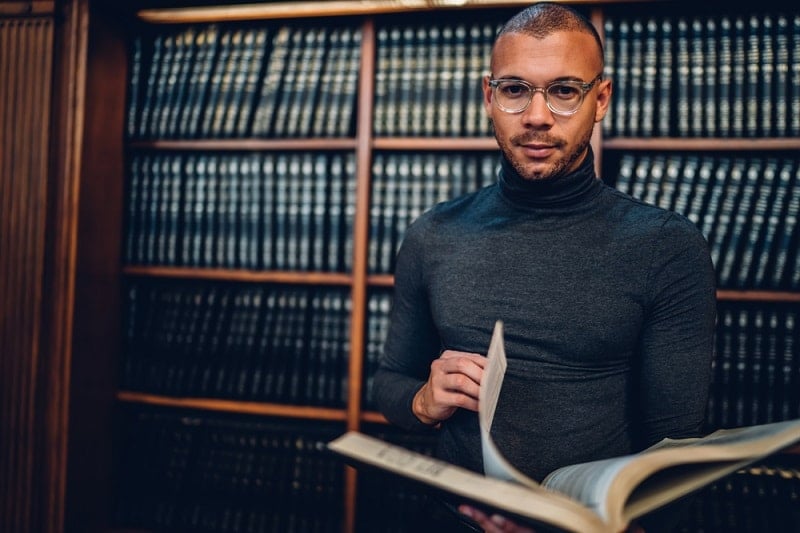 Historians research, analyze, record, and interpret the past as recorded in sources, such as government and institutional records, newspapers and other periodicals, photographs, interviews, films, electronic media, and unpublished manuscripts, such as personal diaries and letters.

Historians research, analyze, record, and interpret the past as recorded in sources, such as government and institutional records, newspapers and other periodicals, photographs, interviews, films, electronic media, and unpublished manuscripts, such as personal diaries and letters.

Read more about what does a Historian really do at work and what is it like being and working as one.

Historians with little to no experience tend to make between $29270 and $40670 while the more experienced ones can earn over $85700 per year.

One of the easiest ways to increase your salary as a Historian is to move to a higher paying state like DC. Right now, the highest paying states for Historians are DC, CA, VA, CO and NJ.

Three other factors that can increase your salary as a Historian is the degree you hold, the industry you work in, and lastly the company you work for.

Find out how much do Historians make.

We asked other Historians what degree they had when they got the job and most of them said they had a Master’s Degree followed by a Bachelor’s Degree.

Read more about how to become a Historian and the degree, training and education you need.

Here are some of the pros and cons of being a Historian.

Job satisfaction
77%
Is this job meaningful
63%

77% of Historians said they were satisfied with their job and 63% said they feel like their job is making other people’s lives better.

Read more about what is the job of a Historian like.

Best personality for this career
The Thinkers and The Organizers

Take a quiz and see if a Historian is the right career for you. Historians job description, Historians salary, Historians information, what is the job of a Historian like, pros and cons about Historians, colleges and universities for Historians, is Historians the right career for me, careers in Social Science and Humanities