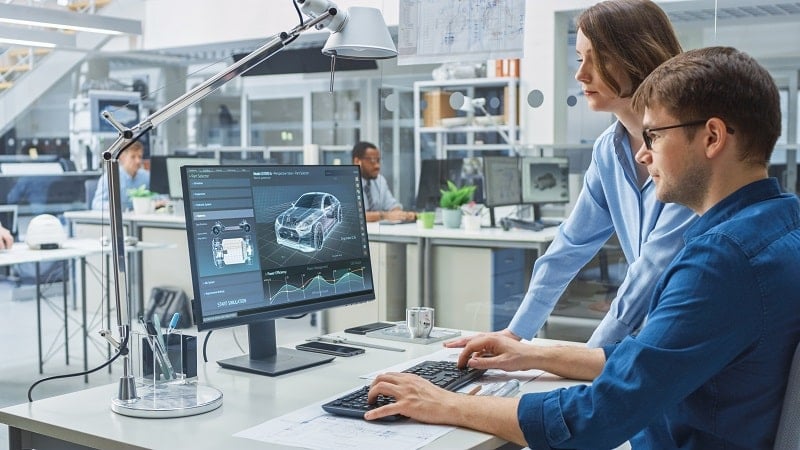 develop and design manufactured products, such as cars, home appliances, and children’s toys. Combine artistic talent with research on product use, marketing, and materials to create the most functional and appealing product design.

One of the most popular questions we get from our readers here is how much do Industrial Designers make per year and their hourly wage.

Entry-level Industrial Designers with little to no experience can expect to make anywhere between $38630 to $51670 per year or $19 to $25 per hour.

Just like any other job, the salary of a Commercial and Industrial Designer will increase as they become more experienced.

After comparing how much do Industrial Designers make with other careers, they have a salary rank of B.

According to BLS, the highest paid Industrial Designers are in the states of NJ, OR, WA, AR and MA.